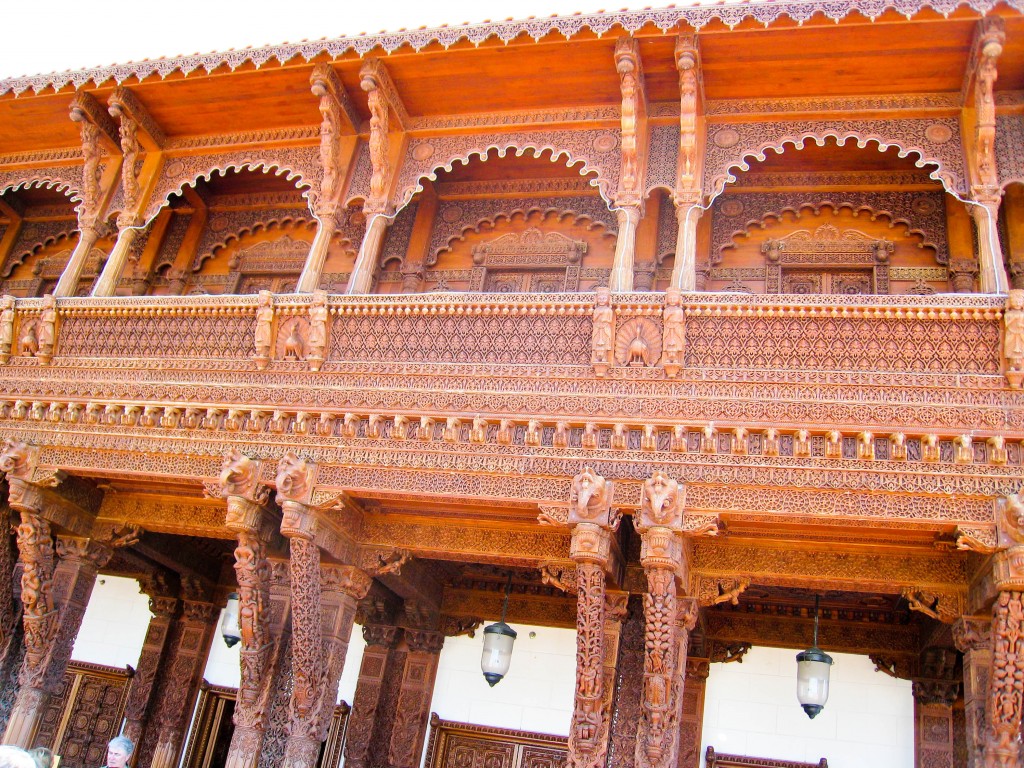 One-hundred-and-seventy-five buildings of architectural, historic, cultural and/or social significance opened their doors to the public.

The temple, known as a Mandir, is Canada’s first traditionally hand carved stone and marble Mandir built according to the principles of ancient Indian Shilpshastras, in an extraordinary tradition that dates back many millennia.

All the masonry of a Hindu Mandir is in itself load bearing, with no reinforcement from ferrous material such as steel, even in the foundations!

Thousands of tonnes of fine marble and limestone have been hand-carved by 1,800 skilled craftsmen.

There is no structural steel used in the construction and it is built to last more than 1,000 years.

The temple cost $40 million to build.

The funds were raised by Hindu communities worldwide.

The Mandir shares its home with the Canadian Museum of Cultural Heritage of Indo-Canadians.